< < back to Season Tickets

The club can confirm a new package, created exclusively for season ticket holders. 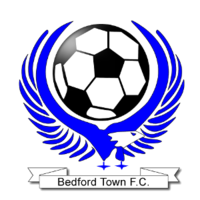